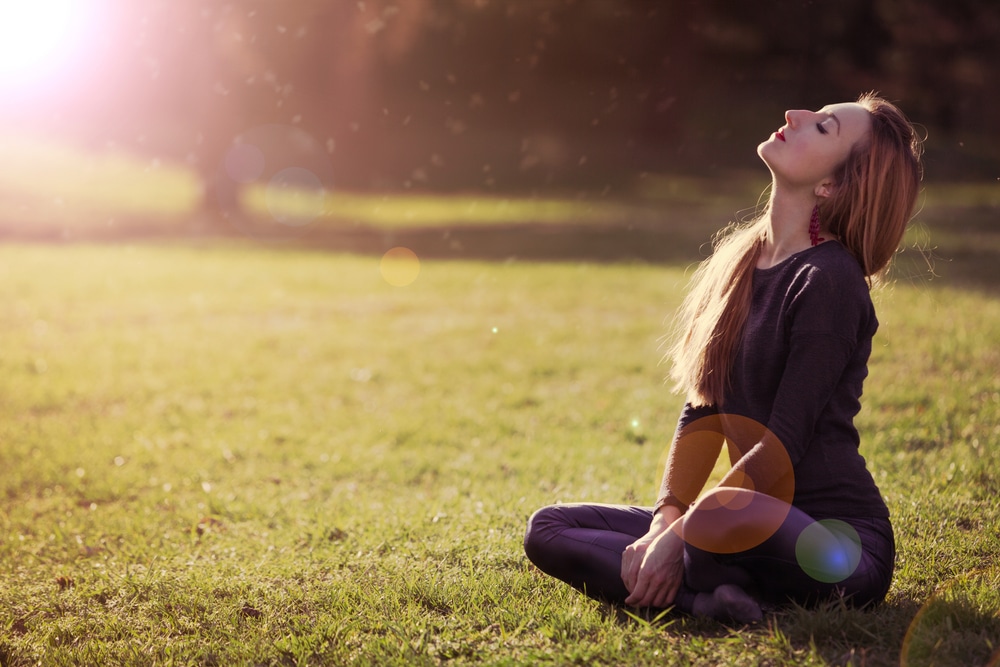 Ketamine Therapy: When the Sun Isn’t Enough to Help Depression

Seasonal affective disorder (SAD) is a kind of depression that follows the seasons. The most common type of SAD is known as winter depression. According to American Family Physician, nearly 4-6% of people may have winter depression. It usually starts in late fall or early winter but subsides by summertime.

Many people experience symptoms differently, but these are some of the most common winter depression symptoms:

People with SAD often experience feelings of a loss of interest or pleasure in activities you once enjoyed, feelings of guilt or hopelessness, sometimes helplessness. Some people may complain of physical problems of stomachaches and headaches.

One of the necessary treatments for SAD is sunlight. Symptoms begin to subside as the summer heat starts to whine. However, we often wonder this:

What happens when the seasonal depression doesn’t diminish in the summertime? Ketamine Therapy might help!

With many different types of depression, some caused by live events and others by chemical changes in the brain, it’s essential to pay attention to your body and mind. It’s normal to feel blue once in a while, but if you’re feeling sad most of the time, you may struggle with clinical depression, even after the sun hits.

Receiving proper care for depression is critical and often life-saving.

You can treat some types of depression by changing your lifestyle, talking with a therapist, or trying a new advanced medicine that works in just a few treatments – IV Ketamine Infusion Treatments.

Ketamine was initially developed as a dissociative anesthetic in 1962 and was initially used for children’s surgery and emergency pain control on the battlefield during the Vietnam War.

Ketamine is widely known to improve various psychiatric disorders, like the following rapidly:

It can be given intravenously, intramuscularly, sublingually, or orally. Most recently, it has been FDA approved for in-office use. Ketamine has recently shown great promise as an adjunctive treatment to psychotherapy. 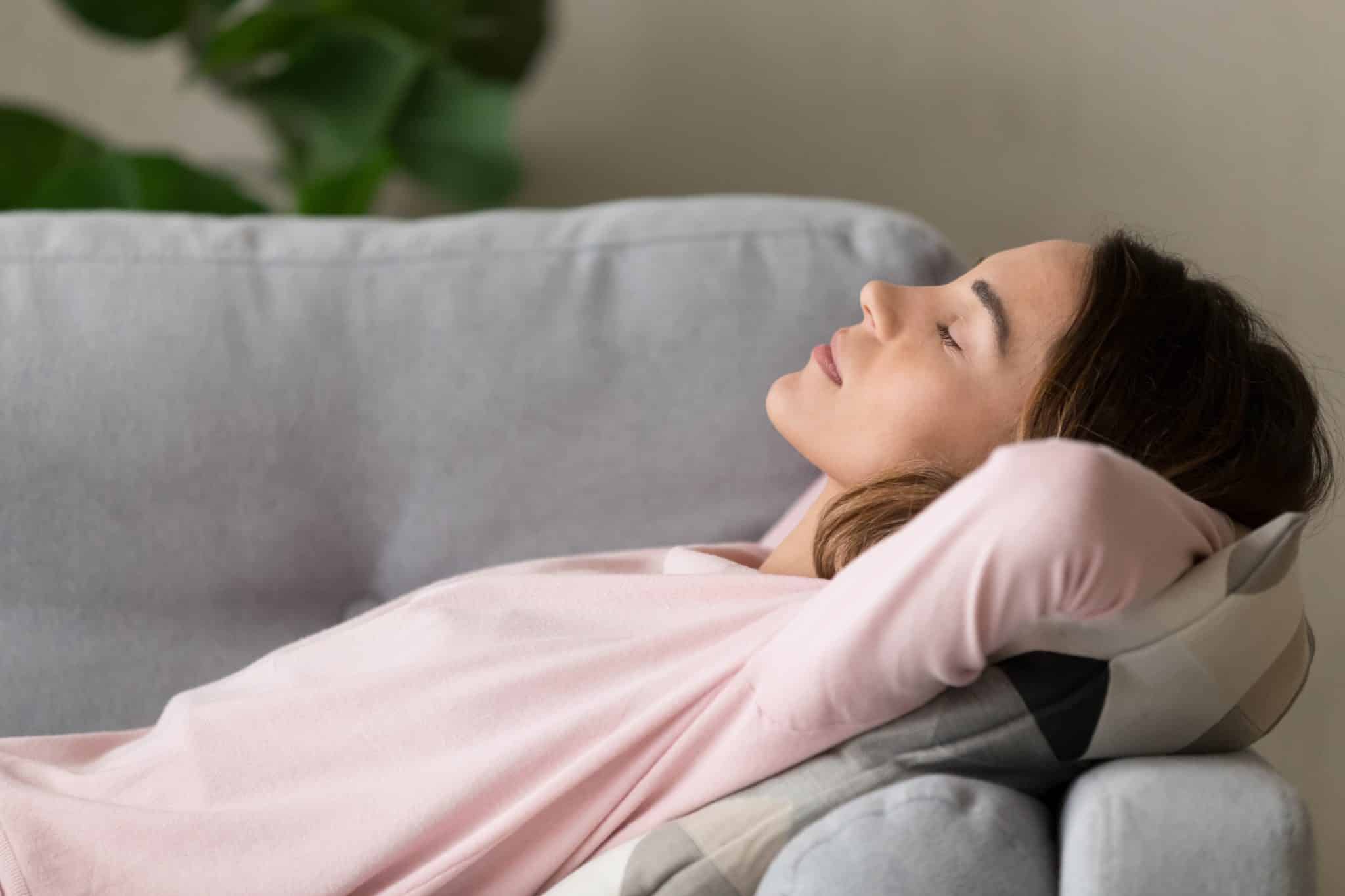 Ketamine can rapidly reduce suicidality (life-threatening thoughts or acts) and relieve severe symptoms associated with depression. Additionally, it can be effective for individuals needing help managing anxiety along with depression.

Sometimes the combination of talk therapy and taking antidepressants isn’t enough. As your local Dallas pain management physician, we can offer a treatment plan, like Ketamine Therapy, that helps patients start feeling better in weeks or months, while other individuals cycle through several different types of medications to gain relief.

If the sun isn’t enough or your medications aren’t working, we urge you to seek help as soon as possible by coming into our office located in Dallas, Texas. We can help come up with a great treatment plan to treat your Seasonal affective disorder (SAD) that will get you started toward a happier life. Give the Arthritis Pain Institute a call today, (972) 851-4302 and schedule an appointment.